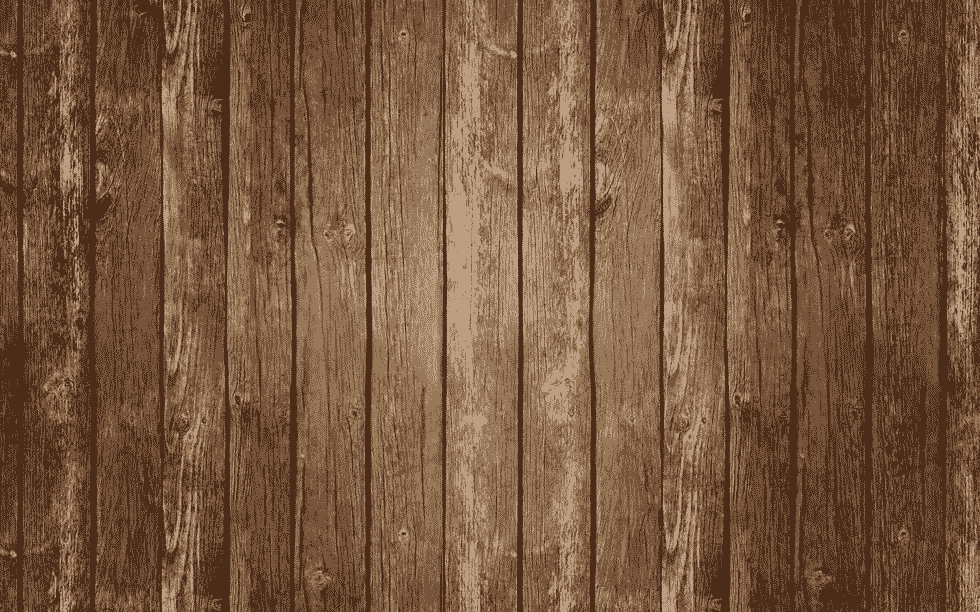 In 1995 Ludwig and Pia Schafft bought an old farmers house and throughout the coming 20 years they turned it into a meditation and seminary center. Today it offers a 80m² meditation hall, a large dining hall and enough rooms for over 30 people. In 2019 the house was handed over to their son, Manfred Schafft, who soon after became Teja Pañño Bhikkhu.